How to Backup Kubernetes? Bacula and its Alternatives for Kubernetes Backup and Recovery.

While the assumption about Kubernetes being for devops being somewhat previously correct, many companies are now actively deploying containers in operational environments. They are also increasingly choosing containers over traditional VMs. This is due to the various advantages of flexibility, performance and cost that containers can often provide. However, as containers move into the operations side of the IT environment, there is increasing concern about the security aspects of containers in a mission-critical environment, including their persistent data in the context of backup and restore processes.

Originally, the overwhelming majority of containerized apps were stateless, allowing them to have a much easier deployment process on a public cloud. But that changed in time, with a lot more stateful applications being deployed in containers than before. This change is why backup and recovery in Kubernetes is now an important topic for a lot of organizations.

The very nature of Kubernetes environments makes them at once very dynamic and potentially complex. Backing up a Kubernetes cluster should not add unnecessarily to complexity. And of course it is usually important - if not critical - for System Administrators and other IT personnel to have centralized control over the backup and recovery system of the entire organization, including any Kubernetes environments. In this way, factors such as compliance, manageability, speed, efficiency and business continuity become much more realistic. At the same time, the agile approach of development teams should not be thus compromised in any way.

The Kubernetes module that is available for integration in the Bacula Enterprise solution is a sophisticated enterprise-grade software solution for all Kubernetes backup and restore needs, including multiple clusters, whether the applications or data reside outside or inside a specific cluster. Every company’s Operations  department recognizes the need to have a proper recovery strategy when it comes to cluster recovery, upgrades and other situations. A cluster that is in unrecoverable state can be reverted back to the stable state if both the configuration files and the persistent volumes of the cluster were backed up correctly beforehand.

One of the prime advantages of Bacula’s Kubernetes module is the ability to backup various Kubernetes resources, including:

The way this module works is that the solution itself is not a part of the Kubernetes environment, but instead accesses the relevant data inside the cluster via Bacula pods that are attached to single Kubernetes nodes in a cluster. The deployment of these pods is automatic and it works on a “as needed” basis.

Some other features that the Kubernetes backup module provides also includes are:

It’s also worth noting that Bacula readily supports multiple cloud storage platforms simultaneously, including the likes of AWS, Google and Azure, at the level of native integration. Hybrid cloud capabilities are thus built in, including advanced cloud management and automated cloud caching features, allowing for an easy integration of either public or private cloud services to support various tasks.

Solution flexibility is particularly important nowadays, with a lot of companies and enterprises becoming ever more complex in terms of different hypervisor families and containers. At the same time, this significantly raises the demand for vendor flexibility for all of the database vendors. Bacula’s capabilities in this regard are substantially high, combining its broad compatibility list with various technologies to reach especially high flexibility standards without locking in to one vendor.

The ever-increasing complexity of different aspects of any organization’s job is always rising, and it’s more often than not easier and more cost-efficient to use one solution for the entire IT environment, and not several solutions at once. Bacula is designed to do exactly this, and is also able to provide both a traditional web-based  interface for your configuration needs, as well as the classic command line type of control. These two interfaces can even be used simultaneously.

Although this happens often, it is heavily recommended to avoid paying your vendor based on data volume. It makes no sense to be held to ransom now or in the future by a provider that is ready to take advantage of your organization in this way. Instead, take a close look at Bacula Systems’ licensing models, which removes its customers from exposure to data growth charges, while making it far easier for customers procurement departments to forecast future costs, too. This more reasonable approach from Bacula comes from its open source roots and resonates well in a DevOps environment.

That’s not to say there are no other solutions on the market, both premium and free-of-charge. For example, Velero.

Velero (previously called Heptio Ark) is a free open-source backup and restore solution that mainly focuses on working with Kubernetes clusters / persistent volumes. It has the ability to work with a number of different cloud platforms via specific plugins, and you can choose if you want to run it on premises or within the public cloud platform of your choosing.

The main three target fields of Velero’s capabilities are:

The idea of how Velero works is all about two main parts – a server working within your cluster and a local client represented by a command line for your operating needs. It’s also quite unique in the way it works with Kubernetes clusters, as well.

The way it works is that the Kubernetes API is used to capture the specific state of clusters and perform the restoration process when necessary. This is different from what the majority of other solutions do – they access Kubernetes etcd databases directly and interact with the data in question through that (Bacula Pods is one such example). The advantages of doing everything via API are as follows:

When it comes to direct comparison between Velero and Bacula, then it’s safe to say that each has its own advantages and benefits.

Bacula is much more comprehensive in terms of being a broad, enterprise backup and recovery solution, and offers an especially wide range of features and technologies that you would expect from a heavy-lifting, enterprise-grade solution. Bacula also has ‘BWeb’; a comprehensive web interface to the many features that it provides. Bacula is probably the solution an IT Director would choose when he or she needs to backup complex, changing IT environments using a single, modern platform.

Velero on the other hand, is specific in a sense that it doesn’t try to cover every aspect of backing up all applications, data and storage types, but instead focuses only on working with Kubernetes. Some users might find that more attractive rather than an all-in-one solution. Then there’s also the unique approach that Velero takes to work with data and backups – via API. And the last, but definitely not the least – it’s free and open source. Despite all of the advantages that Bacula has, it is designed to be a high-end solution for medium and large enterprises, and that, of course, is not representative of all users of Kubernetes.

Related posts
Incremental vs Differential Backup: What’s the Difference?
How to Backup SQL Server Database?
How to backup MySQL database? MySQL database backup guide.
Backup and Recovery for Docker Containers
How to backup SAP HANA? SAP HANA backup with Bacula Enterprise.
How to Execute Tape Backup with Bacula Enterprise Edition? Tape Backup and Recovery Guide.
Leave a comment Cancel reply
You may also be interested in:
backup software
how to backup active directory
mysql backup software
How to Backup Kubernetes? Bacula and alternatives for Kubernetes backup Bacula Enterprise is a backup and recovery solution with an especially wide range of capabilities. Those capabilities are also broadened further with the usage of various natively-integrated modules, including the Kubernetes module. Learn more about Bacula Enterprise’s capabilities and the other Kubernetes backup alternatives in this article.Bacula Systems2020-07-08 2020-07-08
Bacula Systems
Avenue des Sciences 11, CH-1400 Yverdon-les-Bains, Switzerland
+41 21 641 6080 https://www.baculasystems.com 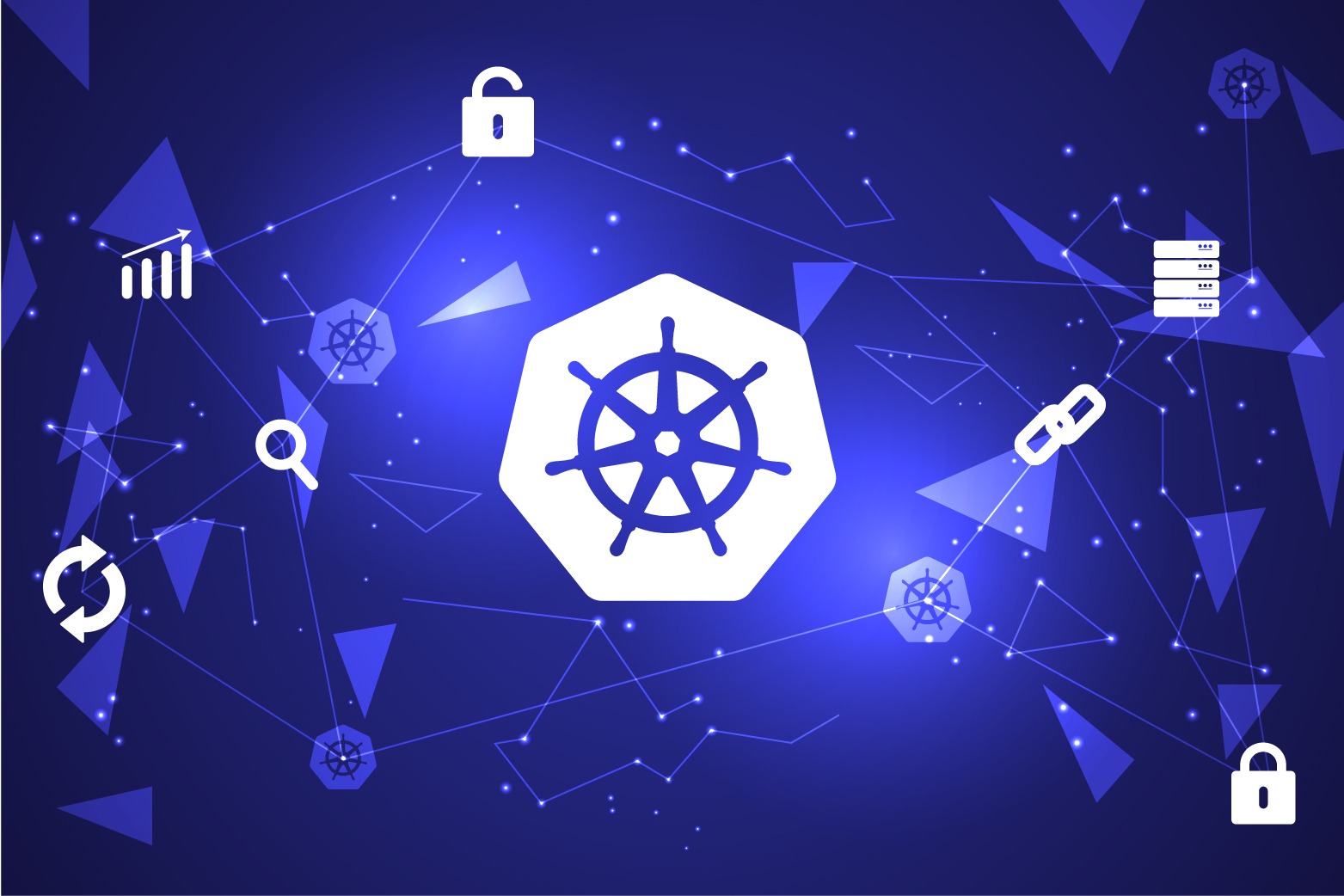