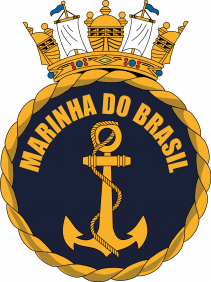 Eloi Cunha
Brazilian Navy Military Sergeant
«Bacula Enterprise is the best for large database backup and advanced restore for companies that want to have a great backup system at an affordable price.»

The Navy Military needed a backup and recovery solution that was highly secure, had advanced features and the ability to handle the high volume of data they had, on a daily basis. The solution had to be especially robust and dependable, and across a large range of data-types, there are also a large amount of databases that needed fast, effective backup and restore.

“Bacula Enterprise is absolutely suitable for large database backup and advanced restore for companies that want to have a great backup system at an affordable price” said Elio Cunha, Sergeant at the Brazilian Military Navy. “Bacula has high performance regarding data restore, and data reliability. It is a software of great scalability and performance for a low cost, and it represents a greater value and a security of data for our organization”.

“As a result, now we have also benefitted from additional features such as advanced protection of OpenLDAP and Active Directory, BWeb Management Suite, which is Bacula’s web-based GUI, Data Verification, and the ability to handle our very high volume of data – that we need to on a daily basis. The new system also performs snapshots, advanced deduplication, single-file restores efficiently and reliably. “ said Elio Cunha. 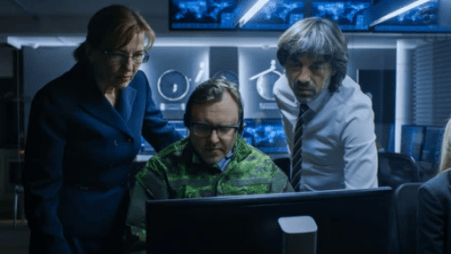 You may also be interested in:
ransomware backup strategy
Amazon AWS S3 backup
proxmox vm backup
We value your privacy
We use cookies to enhance your browsing experience, serve personalized ads or content, and analyze our traffic. If you continue to use this site, you consent to our use of cookies and privacy policy.
Brazil Navy Relies on Bacula Enterprise "Bacula Enterprise is the best for large database backup and advanced restore for companies that want to have a great backup system at an affordable price" Rob Morrison Rob Morrison https://www.baculasystems.com/author/rob/ 2022-08-29 2022-08-29
Bacula Systems
Avenue des Sciences 11, CH-1400 Yverdon-les-Bains, Switzerland
+41 21 641 6080 https://www.baculasystems.com 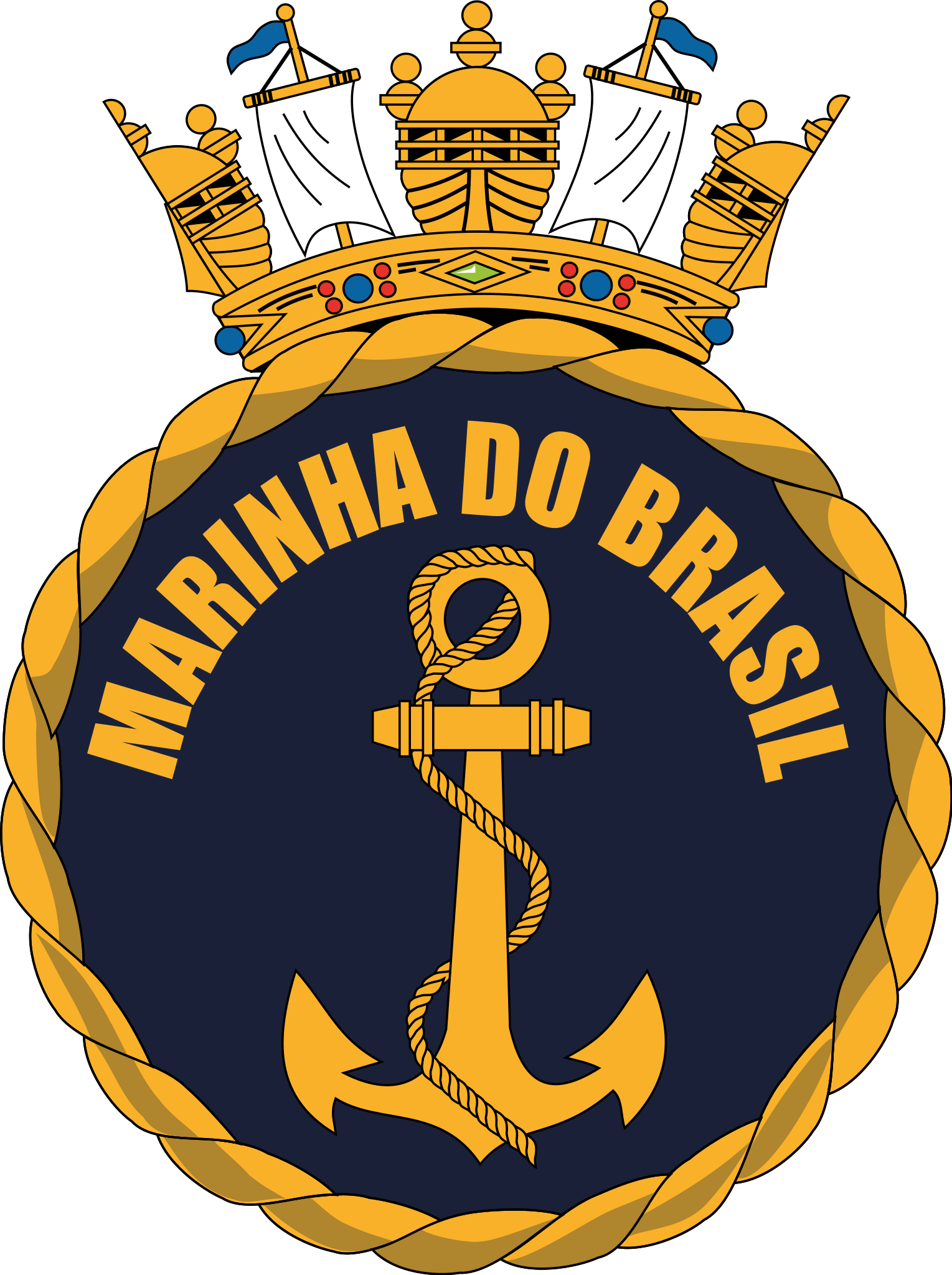