Citrix Hypervisor (previously called XenServer) is a comprehensive virtualization management platform with a variety of capabilities and supported infrastructure types. Citrix Hypervisor is a result of a rebranding of its product formerly known as  XenServer.

Bacula Enterprise provides native integration with Citrix Hypervisor via a specific plugin (or ‘Module’; those terms are interchangeable in this context). This level of integration allows Bacula Systems users to perform various XenServer backup and recovery operations on different levels with Citrix Hypervisor no matter the size and complexity of the data center in question. There’s also a lot of room in regards to flexibility and the customizability of the solution, including deployment locations, data types, recovery methods, and so on.

When it comes to actual XenServer VM backup and restore operations, there are a number of different approaches. First of all we’ll work out the way that Bacula and Citrix can operate with guest VMs and which backup strategies work for those.

This particular strategy works by installing a Bacula Enterprise File Daemon on every guest VM, treated as if they are normal, physical clients. You will have to manually take advantage of Bacula’s scheduling, prioritizing and parallel job performing capabilities to optimize I/O usage of the Citrix Hypervisor and avoid various hiccups and bottlenecks.

The image-level strategy allows Bacula’s Citrix Hypervisor module to use the raw disk level to create backups. There is no need to install a Bacula Daemon on each VM for this technique to work, either. The Xen module takes advantage of XenServer’s API to locate and save the contents of each of your VMs using the snapshot technology and the vm-export/vm-import methods.

This method typically saves significant resources since there’s no need for Bacula to “walk” through each and every VM’s filesystem, allowing to ease the workload of a Citrix Hypervisor infrastructure in general. On the other hand, since this XenServer VM backup type saves literally everything on a particular VM, this also includes useless files that you don’t really need in your backup, such as temp files or swap files. However, it’s also an advantage as well, since the VM configuration files are also saved via this method - allowing for much easier VM restoration.

There are four main steps in the basic process of creating a backup of a single VM using XenServer VM backup module:

Both running and halted guest VM states are suitable for performing a backup process. The only snapshots that would be considered old by the system are the ones that fit the specific template – BaculaSnapshot_<UUID>_JobID_<NR>. Those are automatically deleted at early stages of the Xen backup process, so it’s recommended to avoid creating manual snapshots that fit this naming template. Citrix Hypervisor module’s status console would offer you the information about the guest VMs that are currently backed up, the stages of each backup, snapshot activities, which backups were deleted, etc. You can see an example of this information below:

Every guest VM participating in the process means one more backup file, named as follows:

There’s also a number of parameters that are used to define specific parts and variations of the Xen backup process.

It is worth noting that, since all of the specification parameters themselves are optional, the system would proceed to backup all of the available guest VMs if there’s no vm=, uuid=, exclude or include input found beforehand. There’s also a specific parameter called abort_on_error, that orders the entire job to be halted if there’s an error found in the setup process, like the lack of vm= parameters, or any other parameters in the first place.

There are several methods that can be done in regards to the restoration process. For example, here’s a restore to the XenServer method. It requires setting up a “where=/” restore parameter in Bacula. In that case the guest VM archive in question would be restored as a new guest VM via Citrix Hypervisor, or restored as the original form of this VM if the preserve option is set beforehand. Failure to set up a correct path for the restoration process will result in the guest VM being created at the default Citrix Hypervisor directory.

There’s also the restore to local directory method, which utilizes the “where=/some/path” restore parameter. This path needs to represent a specific location on the server where the module is installed, and even if it doesn’t exist - it would be created by the plugin itself.

The basic restoration process is relatively easy on its own, it requires a specific command to be executed, with the “where” parameter added in one way or another:

In regards to the restore parameters that are used to include or exclude specific VMs, those are similar to the ones used in the backup process. There are some additions to that, too:

Related posts
Ransomware Backup Protection with Bacula Enterprise
How to Backup Active Directory? AD backup tools from Bacula Enterprise Edition.
Disaster Recovery – and Backup – And Its Three Levels of Protection
Kubernetes Clusters are Go!
How to Backup Kubernetes? Bacula and its Alternatives for Kubernetes Backup and Recovery.
How to backup SAP HANA? SAP HANA backup with Bacula Enterprise.
Leave a comment Cancel reply
You may also be interested in:
enterprise backup solutions
backup server
sql server database backup
How to backup XenServer with Bacula? Citrix Hypervisor backup Citrix Hypervisor (formerly XenServer) is a virtualization management platform with an impressive amount of functions and features. Bacula Enterprise integrates natively with Xen for a wide range of backup and restore-related purposes. Learn about how the exact backup process works with XenServer and Bacula in this article.Bacula Systems2020-07-07 2020-07-07
Bacula Systems
Avenue des Sciences 11, CH-1400 Yverdon-les-Bains, Switzerland
+41 21 641 6080 https://www.baculasystems.com 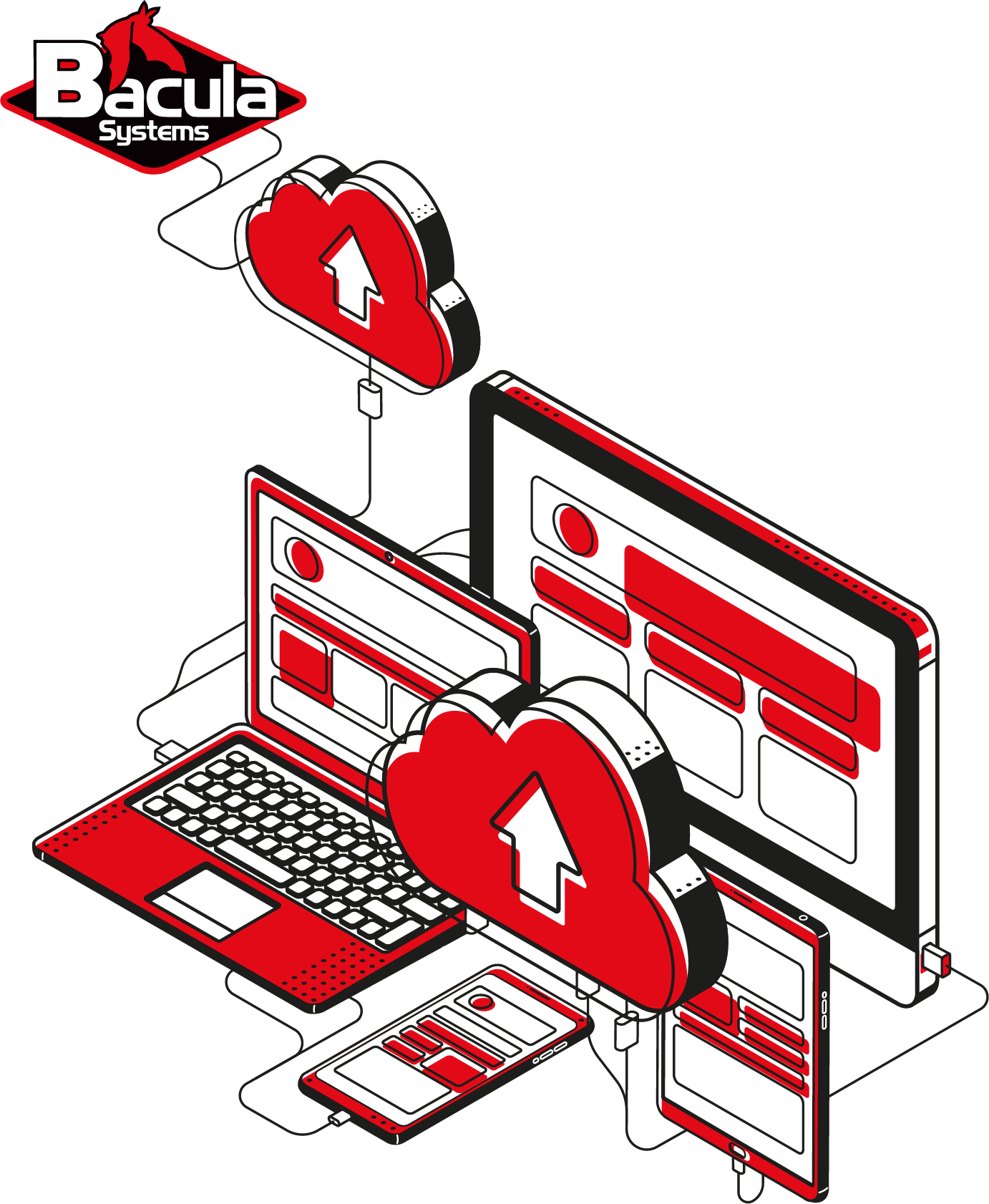