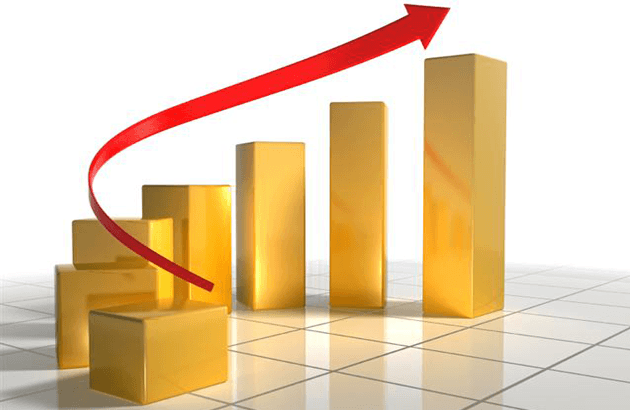 Bacula Systems featured this week in both the 'Le Temps' and 'Handelszeitung' newspapers, calling out the company as one of the fastest-growing companies in Switzerland, in conjunction with Statista Research. Specifically, Bacula Systems was charted at number 19.

The "Swiss Champions of Growth" indicators include Swiss companies that have consistently increased their turnover and workforce over several years. These companies gravitate around the Geneva-Zurich axis, according to a study carried out by the "Handelszeitung" and "Le Temps", in collaboration with the Statista research institute.

You can read the reports here (in French and German):