One thing that often crops up when discussing backups in general is full backup –  a backup ‘level’ that creates a copy of all of your files or disk sectors and creates an image file. While this is one of the most straightforward forms of backup form, there are also some downsides, from limited flexibility to the potentially enormous amount of time required to perform a backup job and associated potentially large storage space requirements.

The Full backup level is not always the best one, but it’s still often used as a part of a  company’s backup system in general. The most common time period between full backups in most organizations is once per week, with additional full backups carried out on a case-by-case basis (for example, if there’s been a software or system upgrade).However, even a week’s worth of data that a company could lose in the event of a disaster would mean colossal financial loss for many organizations. That’s where other backup types come in – ones that are more efficient and more flexible.

The majority of data on an average computer rarely, if ever, changes. This applies to apps, user data and the OS itself. Most of the time there’s only a small percentage of data that changes each day (or each week). With that in mind, it makes sense to only back up just the specific data that changed since the last backup. This approach forms the basis for a lot of the more complicated backup levels, but we’ll be discussing only two of the most popular ones: differential and incremental.

To go with our previous example one more time: if there was a full backup on Monday, on Tuesday your incremental backup software would copy all of the data that changed since Monday. On Wednesday it will copy everything that changed since Tuesday, and so on.

As you can see, this backup strategy removes the main problem of differential backup – the numerous copies of data (data that is already backed up). Companies with a capable incremental backup software may even benefit further by performing  backups more than once a day.

However, incremental backup has its own drawbacks, the main one being the fact that it can affect restore time – data needs to be reconstructed from all of the Incremental backups since the last Full - to be able to perform the restoration process.

There’s always the question of which backup strategy is the best. The fact is, they all have their advantages and downsides, and specific cases may dictate specific backup levels. To make the comparison easier, we can choose several categories and rank each backup levels performance in each of those. This can make it easier  to decide, if you are trying to decide the right backup level for you.

A lot of companies prefer to save storage space over faster recovery times (although that, of course, depends on the nature of their business, how they use data, and how time-sensitive data recovery may be).Therefore, Incremental backup might be considered to be slightly more popular than Differential backup.

Bacula Enterprise offers not only the above backup levels in its solution, but many more too. And when combined with other methods, including advanced deduplication and compression techniques, Bacula is able to enable very specific backup and recovery strategies to an especially wide range of organizations. As a result of this flexibility, combined with an especially high degree of security, Bacula is used by a large number of military and defence organizations all over the world, as well as MSPs, ISVs, E-commerce companies, large data centers and other very demanding IT environments. Contact us to find out more about our customers in your industry.

Related posts
Creating the Correct Cloud Strategy For Data Backup and Recovery
How to Execute Tape Backup with Bacula Enterprise Edition? Tape Backup and Recovery Guide.
Backup Virtual Machines with Bacula Enterprise - Technical Overview
How to backup SAP HANA? SAP HANA backup with Bacula Enterprise
How to Execute Azure Backup? Azure VM Backup and Disaster Recovery with Bacula.
How To Backup SQL Database? Bacula Systems Technical Overview.
Leave a comment Cancel reply
You may also be interested in:
data backup
backup sybase sap
file backup software
Difference between Incremental and Differential Backup Full backup was the first backup level to be used, but it has a number of limitations. This led to other backup levels being created, such as differential and incremental. Learn more about the pros and cons of incremental and differential backup, and get more information about those two backup strategies in this article.Bacula Systems2020-05-25 2020-05-25
Bacula Systems
Avenue des Sciences 11, CH-1400 Yverdon-les-Bains, Switzerland
+41 21 641 6080 https://www.baculasystems.com 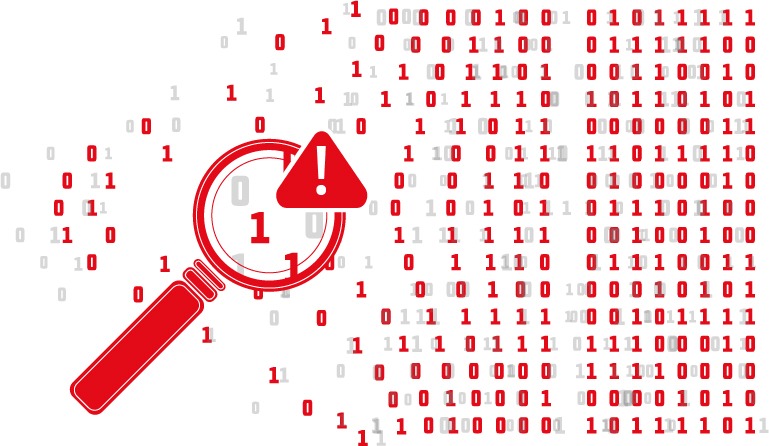